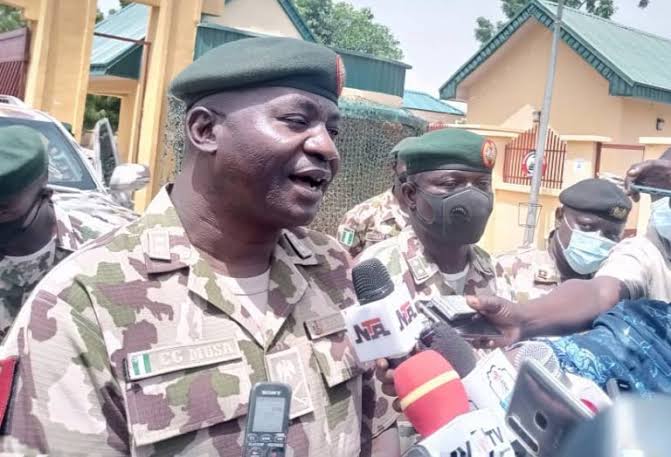 At least 10,000 Boko Haram and Islamic State of West Africa Province (ISWAP) terrorists have so far surrendered to troops in the North-East, the Nigerian Army has said.

Musa said the insurgents had been leaving their hideouts in the Sambisa Forests, Lake Chad fringes, and other locations in the North-East in droves due to the sustained bombardment by the troops.

He added that the number has continued to increase on a daily basis since the military adopted the kinetic method in the counter-insurgency campaign.

He said: “The number as of Wednesday has increased to 10,000, and it will get more than that.”

He, however, pointed out that not all those who had surrendered were terrorists, saying some of them were abducted by the terrorists, forced to work as servants, farmers, traders, errand boys, and do other do domestic jobs for the jihadists.

On the remnant of terrorists still in the bush, the Theater Commander added: “The best option for everyone is to surrender and come out of the bush to a peaceful environment.

“The Chief of Army Staff once mentioned that it does not make sense for humans to go and stay in the bushes just like animals.

“Anybody that has an issue with the nation should come out because there are avenues that have been provided for them to air their views. They will be attended to and resolved.

“They should not allow anybody to deceive them into taking arms against the nation. They will never win and they can never win.” 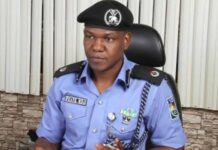 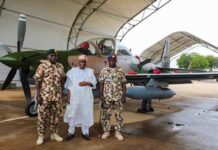 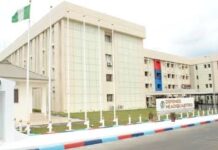