A total of 12 people died on Wednesday morning while 26 others sustained
injuries when two vehicles collided on the Wudil-Maiduguri road in Gaya
Local Government Area of Kano State.

Zubairu Mato, the Sector Commander of the Federal Road Safety Corps
(FRSC) in Kano State, told newsmen in Kano that the accident occurred at
about 11:20a.m.

“On receiving the information, we quickly dispatched our personnel and
vehicle to the scene of the incident to rescue the victims,” Mato said.

He said the victims were evacuated to Gaya General Hospital where the doctor
on duty confirmed 12 dead, while the 26 injured were currently receiving
treatment.

Mato appealed to motorists to obey traffic regulations so as to minimise
accidents on the roads. 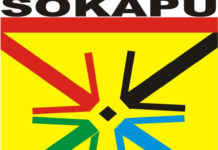 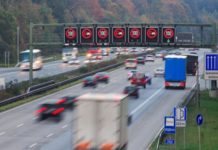 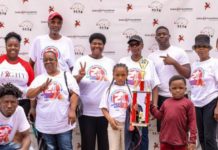