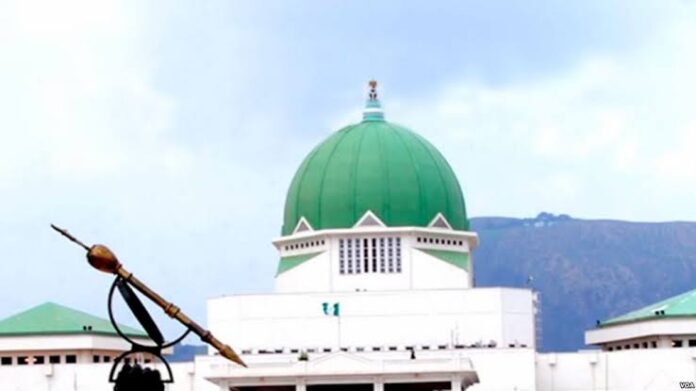 The House of Representatives had specifically scheduled the laying of the report on the Federal Government’s budget proposal by the Committee on Appropriations for Tuesday, while it was expected to be considered and adopted on Wednesday.

After the passage of the budget, the House had proposed to proceed on Christmas and New Year break on Thursday.

However, the committee failed to lay the report on Tuesday and Wednesday.

The Chairman of the Senate Committee on Appropriations, Jibrin Barau, in a brief chat with journalists, said the latest development would not make passage of the 2022budget possible this week anymore.

Barau said, “The 2023 general elections and projected national head counts slated for next year are very important, the reason why we want to make provisions for them in the 2022 budget.

“As a result of the importance of the two exercises, the passage of the 2022 budget will no longer be possible this week as earlier planned and clearly stated on our time table.”

In line with Barau’s disclosure to journalists, the Senate adjourned plenary till Tuesday at the end of its session on Wednesday.

While the NPC presented a budget of N400bn to conduct the census next year, INEC presented its budget to the Committee on Appropriations behind closed doors for security reasons.

The Chairman of INEC, Professor Mahmood Yakubu, was not at the session on Wednesday.

A Commissioner of INEC, Zuru Abdul, who represented Yakubu, informed the committee that the details being sought for by the lawmakers could not be given by him but only the INEC boss.

Abdul said, “Mr Chairman and members of this distinguished committee, we have listened to you and appreciate the concern on funding the 2023 general elections as regards the need to capture some of the projected expenses in the2022 budget.

“But such financial details can only be given by our chairman who is presently abroad and billed to return on Sunday or Monday morning. So, in the light of this, financial details requested for shall be made available on Monday next week.” 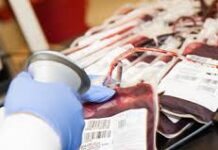 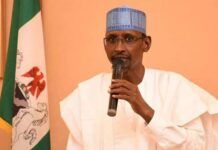 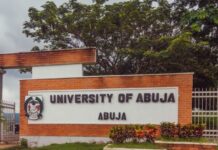