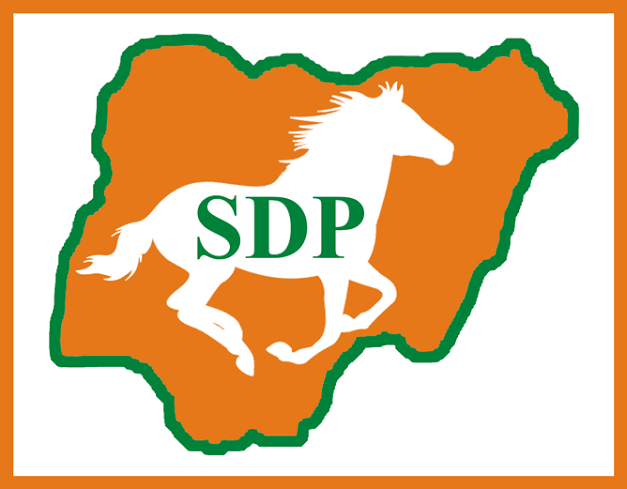 A former attorney-general in Oyo State, Michael Folorunso Lana expressed confidence that the Social Democratic Party (SDP) will form the next government in Oyo state.

Lana made this claim on Tuesday in Ibadan, the state capital.

The gubernatorial candidate of the SDP revealed that the party will form the next government in May this year as they are confident of winning the polls.

He noted that this would be realised after the ruling Peoples Democratic Party (PDP) has been defeated in the March 11 gubernatorial election by his party.

The former attorney-general spoke while addressing thousands of supporters of the party who converged at the frontage of ancient Mapo in Ibadan, after a rally that spread across some parts of Ibadan.

The rally which started in the morning at the Ojoo area of Ibadan was attended by the Vice Presidential candidate of the party, Mr. Yusuf Buhari and the South-West Chairman of the party, Chief Alani Silas.

Lana while speaking, alleged the present administration in the state has disappointed the electorate.

He, however, said the party would defeat the ruling Peoples Democratic Party (PDP) and other political parties during the 2023 elections.

“I have no doubt in my mind that our party, the SDP would coast home to victory in Oyo State during the elections as the people are eagerly waiting to send the present government of Governor Seyi Makinde packing from the Agodi Government House as it has not only to disappoint the people by succeeding in moving the state backwards”. he said