Former Minister of Finance, Dr. Ngozi Okonjo-Iweala, said on Friday at least 79 out of 164 member countries of the World Trade Organisation (WTO) have so far endorsed her bid to become its Director-General.

Okonjo-Iweala, who stated this at a virtual press conference, also promised to champion reform in the agency.

The ex-World Bank managing director expressed delight that the 55-member countries of the African Union had also officially supported her over South Korean Yoo Myung-hee.

“I feel the wind behind my back,” she said.

According to her, a group of Caribbean and Pacific states had also said they would back her candidature for the WTO top job.

She was also optimistic that countries in Latin America and the European Union would support her for the position which became vacant in August after Brazilian diplomat, Roberto Avezedo, stepped down from the position.

“We have had very good traction and good support in Asia so far.

“I feel quite confident that across the regions, we will be able to attract support,” Okonjo-Iweala added. 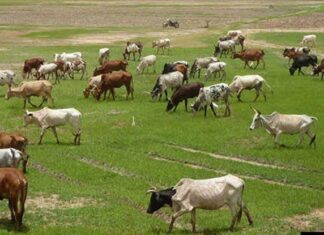