The backlash is coming amidst the singer’s marriage saga with wife, Annie idibia, and her former friend turn baby mama, Pero Adeyemi.

A fan of Pero had taken to Instagram on Friday afternoon to voice out her opinion about her decision to upload pictures and videos of her baby daddy.

According to Ese, it is very wrong and disrespectful for a baby mama to post pictures of her married baby daddy.

Her comment read, “But in my own opinion it is wrong to post your marriage baby daddy, it’s very disrespectful. I don’t care how much unity they have it is wrong.”

But an Instagram follower of Pero questioned the actress’ comment, asking why it was wrong, adding that 2face is also the father her (Pero) children.

Pero has however deleted the post due to backlash from the public. 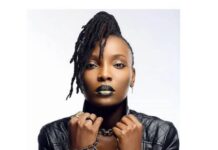 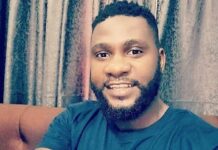 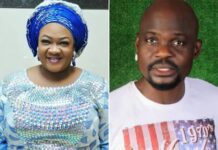