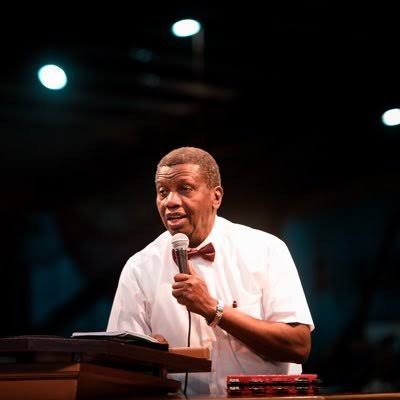 The General Overseer of the Redeemed Christian Church of God (RCCG), Paster Enoch Adeboye, says the church wil not comply with the Federal Government’s ban on Twitter in the country.

Adeboye said the prohibition of the American microblogging platform violated international rights conventions and would be disregarded by his church members.

“The Redeemed Christian Church of God is domiciled in more than 170 Nations & Territories. The tweets here are in accordance to (sic) Article 19 of the UN universal declaration of Human Rights,” he said on Twitter on Monday afternoon.

Adeboye’s comments came two days after Attorney-General Abubakar Malami threatened to arrest and prosecute any Nigerian caught using Twitter, saying a federal press release announcing suspension of the social media giant in the country would be enforced as a law.

The decision has continued to generate widespread outrage amongst Nigerians, with legal experts suggesting that it was essentially a suspension of the Nigerian Constitution since there was no law prohibiting the use of Twitter in Nigeria.