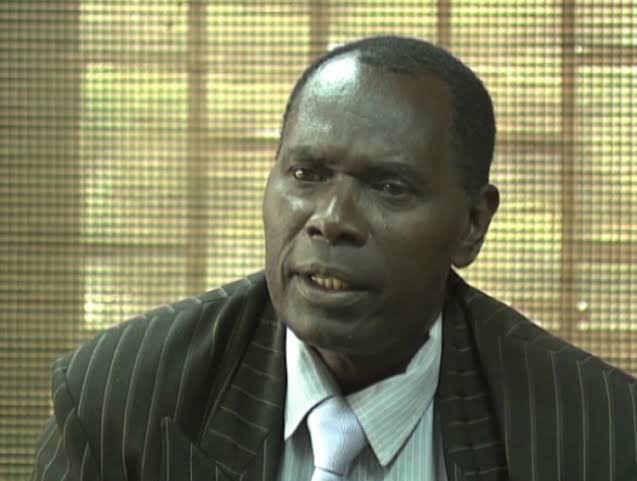 A Kenyan lawyer, Dola Indidis, has dragged Israel to the International court of Justice over the killing of Jesus Christ.

After having his initial lawsuit in 2013 thrown out, Indidis intends to use the Bible as evidence in his pursuit of justice over the death of Jesus Christ who was killed by the Jews over 2000 years ago and is confident of winning the case.

According to Kenya Daily, the fiery lawyer renewed his lawsuit in March 2021 with the petition to the ICJ and wants Israel to be held responsible for the trial, crucifixion, and death of Jesus Christ on the cross.

According to court papers, Indidis, a former spokesman of the Kenyan Judiciary, accused Israel of atrocities committed against Jesus Christ during the ancient times and urged the court to hold the country accountable for the inhuman torture, pain, and disgrace Jesus Christ was put through at that time. 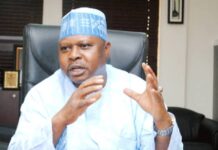 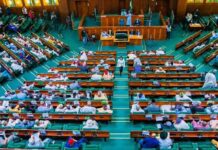