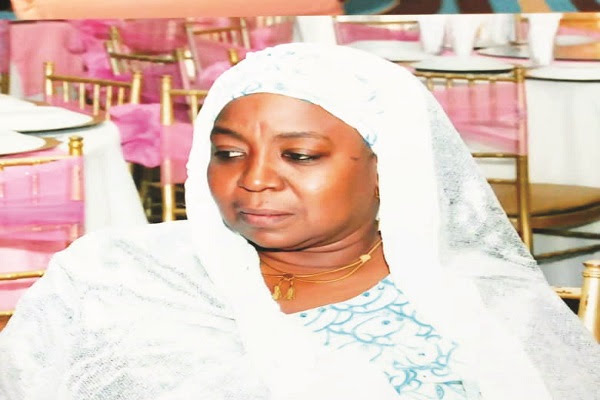 Following a brief illness, Hajiya Hadiza, who was the granddaughter of the late Premier of the defunct Northern Region, Sir Ahmadu Bello (Sardauna Sokoto), has died.

She died on Monday.

“She was born in 1960 and was married to a former Governor of Sokoto State, Alhaji Shehu Kangiwa.

“She was survived by three children, including one boy and two girls.

“Her funeral prayer was done at the residence of the late Premier at Diori Hammani Road Sokoto.” 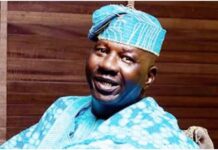 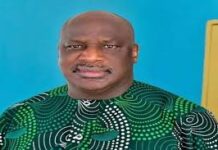 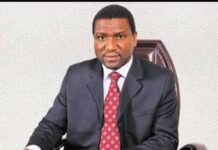