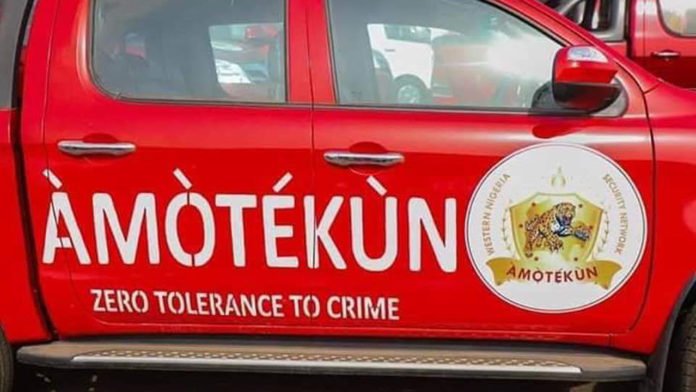 The Ondo State security network codenamed Amotekun has rescued nine out of the twelve passengers kidnapped at the early hours of Thursday.

Speaking with KAFTAN Post on the new development, the Commandant of the Security Agency in the state, Adetunji Adeleye, said that his men has been able to rescue nine out of twelve and that the remaining three will soon be rescued.

“We have been able to rescue nine out of twelve as well, our men are still combing the forest to get the kidnappers arrested,” he said.

It would be recalled that a Lagos-bound 18-sseater bus transporting 12 passengers was attacked by armed men and 12 travellers kidnapped between the Idoani Ifira axis of Ondo State.

The incident occurred on the failed portion of the Idoani-Ifira road in Akoko Southeast Local Government area of the state.

It was gathered that guns were shot sporadically while the gunmen carried out their nefarious activities causing the passengers to run helter skelter. 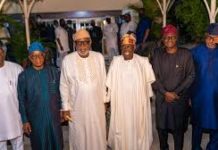 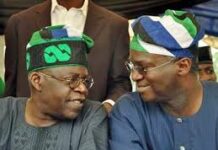