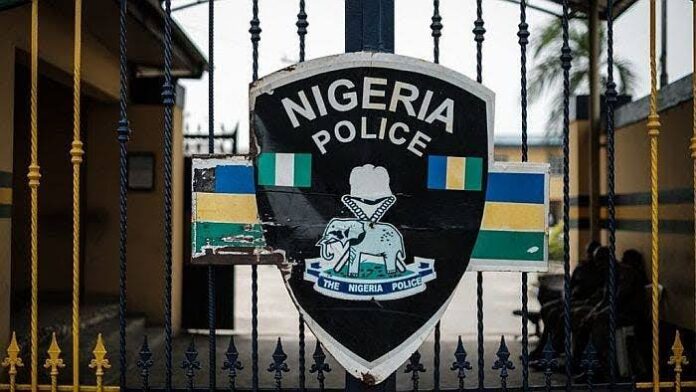 Barely 24 hours after gunmen attacked the headquarters of the Imo State police command, hoodlums reportedly razed another police station in the state on Tuesday.

The affected police station is located in Ehime Mbano local government area of the state.

Security sources told journalists the hoodlums stormed the police facility in large number, freed all detainees before setting fire to the facility.

However, the state police command has not confirmed the latest attack.

Gunmen had in the early hours of Monday attacked the Owerri Custodial Centre and the police headquarters and freed 1,884 inmates.

They also wreaked havoc at the police headquarters.