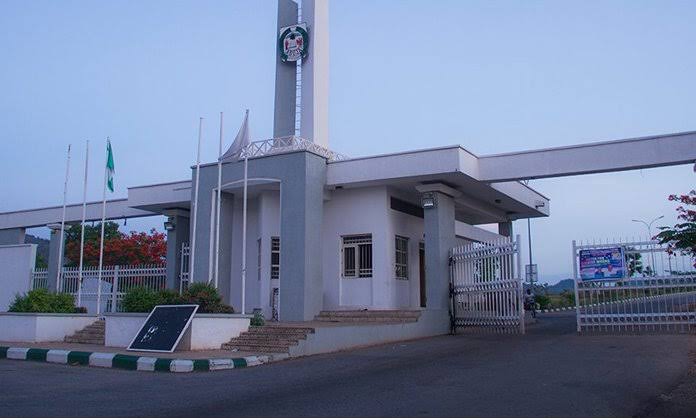 The Academic Staff Union of University (ASUU) has given the Federal Government 48 hours to rescue the victims kidnapped from the University of Abuja (UNIABUJA).

While addressing journalists today, ASUU Chairman in the institution, Dr Kasim Umar, said they are dissatisfied over the inability of security agencies to rescue their colleagues 48 hours since the abduction.

According to him, the kidnappers have made contact with the family members of the victims.

Dr Umar also said that the abductors are demanding N50 million for each of the six persons abducted.

The lecturers lamented that they are unhappy, that the security agencies are not deploying adequate surveillance equipment to track down the criminals.

Umar’s comment is coming a few days after some yet-to-be-identified gunmen attacked the staff quarters of the school.

Six persons were kidnapped, including two professors, one senior lecturer, and three of their family members.

Those abducted were identified as Professor Obansa and his son; Professor Oboscolo, his son and daughters, as well as Dr Tobins. 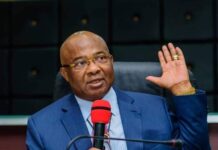 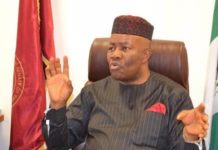 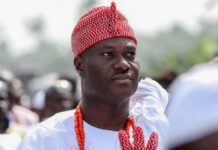