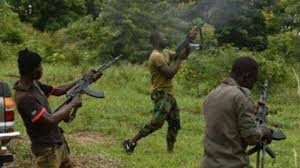 Two mobile policemen and two civilians have been killed by suspected bandits in fresh attacks at Komponi Bobi in Mariga Local Government Area of Niger State.

The attacks, which occurred on Thursday night and Friday morning, also left many others injured.

The bandits began the attacks in Makura village at 10pm on Thursday night and visited three other communities before Friday morning. They were said to have come on 17 motorcycles, carrying two persons each.

In the attack, they reportedly rustled cows and sheep,

According to reports, the assailants went to a construction site on the new road of Kompani Bobi and attacked the mobile policemen, killing two of them after the attack on the communities. 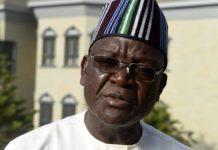 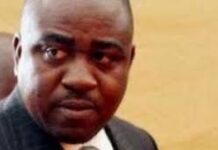 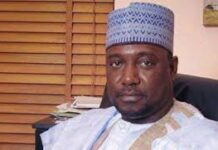