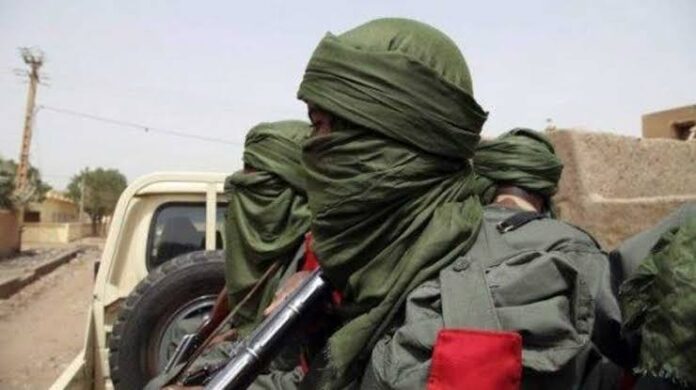 Commissioner for Security and Home Affairs, Samuel Aruwan, confirmed the killings in a statement on Tuesday in Kaduna.

Aruwan said in one incident, bandits barricaded the Kaduna-Kachia road around Kadanye village in Kajuru LGA, and opened fire on a bus as well as a truck carrying firewood.

“Five people were killed in the attack while three people were injured and are currently receiving treatment in hospital,” he said.

The commissioner added that in another incident, the bandits barricaded the Kaduna-Kachia road at the Doka axis and shot at a truck, killing the driver.

He said bandits also invaded a herdsmen settlement in Inlowo village and killed one person before taking away 180 cows.

Aruwan added: “At Akilbu village in Kachia LGA, bandits shot at a vehicle and injured two persons. One of them later died in hospital while the second person is still receiving treatment.”