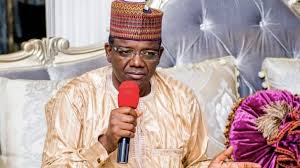 Zamfara State Governor, Bello Matawalle, has urged judges in the state not to be lenient with bandits while handling their cases.

The Governor made the appeal in a statement signed by his Director-General of Media, Yusuf Idris, on Thursday.

He stressed that judges handling banditry cases should be patriotic and show no mercy as part of their contribution to ending banditry and kidnapping in the state.

The Governor therefore commended the two arms of government for the cordial working relationship with the executive, especially their support to the government’s fight against banditry.

According to him, the state assembly has enacted many laws which have benefited the people.

Matawalle urged all arms of government to sustain the efforts while appealing to the judges to ensure that bandits are made to face the full wrath of the law.

He further noted that a lot of successes have been recorded by his administration as a result of the support and cooperation of the two arms of government. 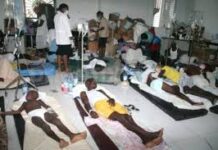 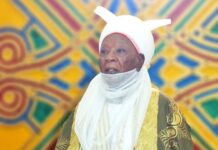 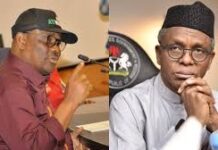