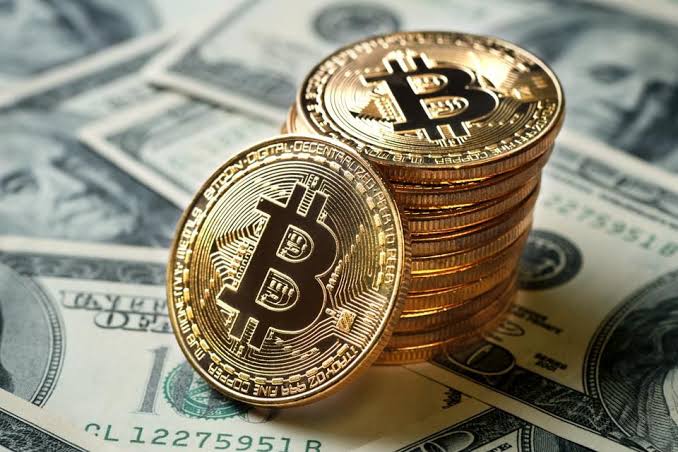 Popular crypto currency, Bitcoin, lost over $2,000 recently after reaching a record high of $34,500 amid record despite pressures at the world’s crypto market.

This day coincidentally marks the anniversary of the Bitcoin’s existence over 10 years ago.

In a recent interview with BBC World News today, Galaxy Digital founder and CEO, Mike Novogratz, gave key notes on why bitcoin is relatively having a bullish run.

“Now we’re seeing places like PayPal at 340 million customers servicing Bitcoin and selling Bitcoin along with big insurance companies in the United States,” said Novogratz. “As the institutions move in, there just is not a lot of supply. There are a lot more than 21 million millionaires out there.”

Bitcoin (₿) is a cryptocurrency invented in 2008 by an unknown person or group of people using the name ‘Satoshi Nakamoto’ and started in 2009 when its implementation was released as open-source software. 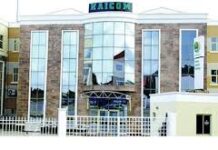 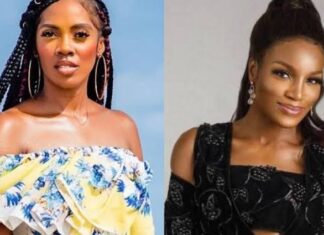