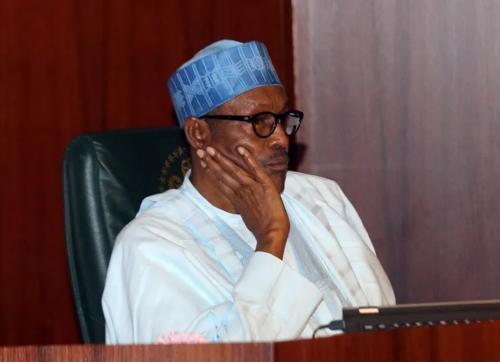 President Muhammadu Buhari Wednesday in Maiduguri blamed the leaders of Borno communities for not doing enough in terms of cooperation with the military to end the Boko Haram insurgency.

He said: “This Boko Haram or whoever they are, cannot come up to Maiduguri or its environs to attack without the local leadership knowing.”

Mr Buhari said this while responding to Governor Babagana Zulum and the Shehu of Borno’s comments on the insurgency.

Mr Buhari was also on Wednesday booed in Maiduguri, the Borno State capital, as residents who are unhappy with his administration’s handling of security, thronged the streets.

Over 30 stranded travellers, who could not gain entrance into Maiduguri on Sunday, were attacked and killed by members of the Boko Haram insurgents.

The development generated condemnation across the country.

The military had blamed the killings on the travellers, whom they said defied a curfew placed on the route linking Borno and Yobe states. But Governor Babagana Zulum blamed the military for its inability to protect the highway and citizens. 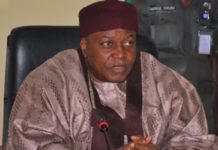 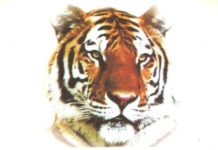