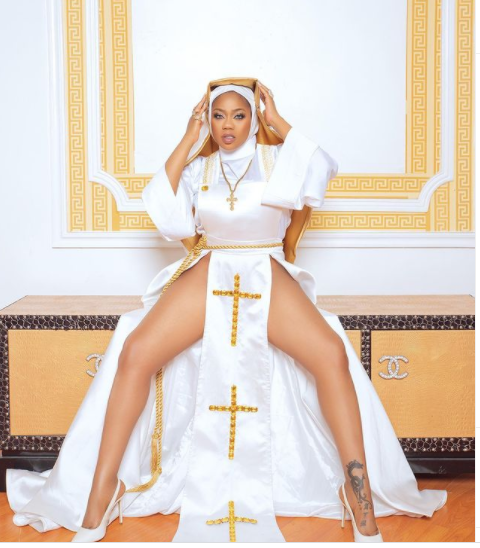 Factual Pursuit of Truth for Progress
Today, Sunday March 28, Niyi Akinmolayan’s much anticipated movie ‘The Prophetess’ premiered in Lagos.
The grand event was honoured by the majority of the movie cast and their colleagues who stepped out in different shades of prophet and prophetess themed attires.
The most dramatic dresses were that of celebrity stylist, Toyin Lawani, Deyemi Okanlawon and Iyabo Ojo.
The movie’s cast members include Toyin Abraham, Seyi Awolowo, Kehinde Bankole, Kunle Remi, Ronke Ojo, Tina Mba, Adedimeji Lateef, Deyemi Okanlawon and Uzor Arukwe among others.
‘Prophetess’ which was produced by Victoria Akujobi, Mimi Bartels and Matilda Sola, tells the story of Toyin, a local prophetess, who makes a prediction about a football match which leads to a series of events beyond her control. 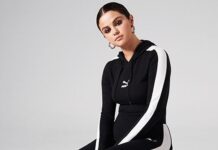 6 matching tracksuits to wear this spring like Selena Gomez 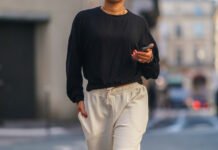 Here are the shoes you should be wearing with sweatpants 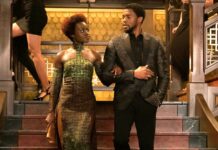 How African fashion has conquered film