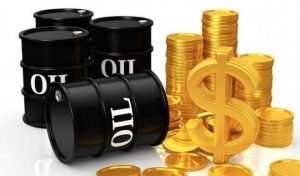 Price of oil soared on Thursday morning as it hit the $75 per barrel mark, having gained 0.35% in the early hours.

The OPEC Basket increased on Thursday morning to trade at $73.62 per barrel, representing a gain of 0.81%.

The bullish performance in the global crude oil market can be attributed to the report from the American Petroleum Institute (API) released on Tuesday, which revealed a draw in crude oil inventories of 4.73 million barrels for the previous week.

This summed up the total crude draw year-to-date to about 54 million barrels. 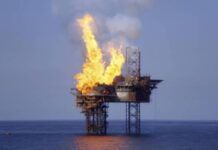 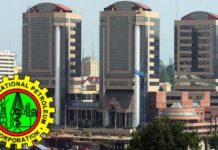