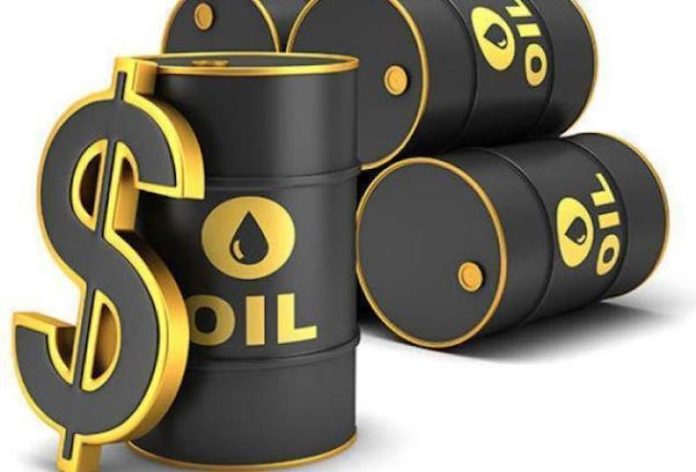 The prices of Brent crude oil had a marginal increase on Thursday as it closed at $63.2 per barrel.

This implies a 0.06% gain when compared to $63.16 recorded at the close of trade on Wednesday.

According to reports, crude oil prices are beginning to record high growth with demands expected to rise as a result of revived hope in the market as the United Kingdom has given the first vaccine to about half of its population, while the US has vaccinated about 30% of its population.

Crude oil prices have recorded a marginal increase during the week despite the resolve of the OPEC+ to reduce production cuts in the coming months. 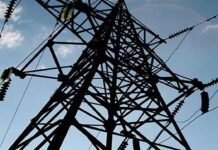