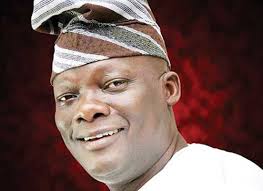 He said this over the weekend while lamenting plight of the masses, saying that it contributed to the security challenges facing the country at the moment.

He made the statement while delivering his keynote address at the 2021 Lecture of the University of Ibadan Alumni Association, Oyo State branch, at the alumni building of the institution.

Folarin, who is the Chairman, Senate Committee on Local Content, also faulted misuse of social media as another factor compounding the problem of security in Nigeria.

Speaking on the topic, “The Challenges of Governance and Security in Nigeria”, Folarin said the social media, which had the advantage of quick and wide dissemination of information was also notorious for the spread of half-truth and fake news.

He said the new media could be used to propagate the policies of government and curb the excesses of bad people within the society if it was being handled by “patriots and responsible citizens”.

Speaking further on the security challenges in the nation, Folarin said security of lives and properties deserved more budget, stressing the need to decentralise the security architecture of the country as part of the structure of true federalism.

“With the presence of about 130,000, 371,000 Army and Police personnel respectively as well as the 18,000 and 15,000 members of the Navy and Air Force in Nigeria respectively, the security of lives and properties deserves more budgeting.” 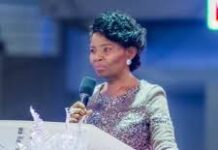 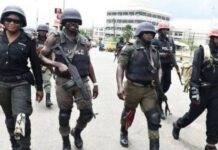 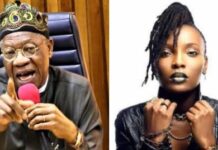