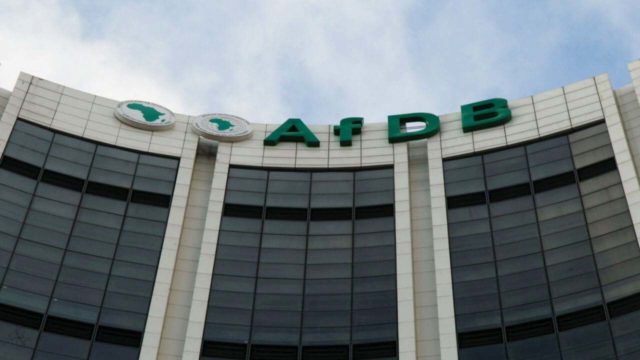 Economic Community of West African States(ECOWAS)  and the African Development Bank (AfDB), has signed a $22 million agreement for the technical design to develop the Abidjan-Lagos highway.

The signing of the Grant Retrocession Agreement (GRA) between ECOWAS and AfDB and the contracts for the feasibility, environmental, socio-economic and detailed engineering designs was done in the ECOWAS Commission in Abuja.

ECOWAS Commission President, Jean-Claude Brou,  explained  that the signing was in recognition of the decision of the Presidents of Nigeria, Ghana, Cote d’Ivoire, Togo and Benin in 2014 on the construction of the highway.

He said: “With the approval of the member states, the ECOWAS Commission forwarded financing requests of approximately $89 million to several development partners, including AfDB and European Union, to fund the technical and project preparation studies.

“We thank the AfDB for their swift response and subsequent identification mission undertaken in December, 2018 for possible financing. The EU contribution of €9.13 million was mobilised through the African Development Bank who also contributed approximately $11.06 million making it a total of $22.72 million for the project.”

Brou added that  the 1,080 kilometres Abidjan-Lagos corridor would connect some of the largest and economically dynamic cities in Africa and also link vibrant seaports which served landlocked countries of the region.

The Senior Director, AfDB, Mr Ebrima Faal, explained that  West Africa needed deeper market integration to promote industrialisation for the economic development of the region. Faal reiterated that the total intra-regional trade stood at 15 per cent, adding that the project would facilitate trade within the region.

According to him, “promoting regional trade is enshrined in articles establishing AfDB and is a key pillar in the High Five priorities of the bank. That is why the bank is investing heavily in high quality regional transport infrastructure throughout the continent.”

The AfDB representative said the objective of the Abidjan-Lagos Corridor Highway Study was to undertake all the needed technical studies for the effective implementation, operations and economic development of the highway.

Mayne David-West, Pearl Consultants and Civil and Structural Engineers, who spoke on behalf of the other consultants, said the project design would take two years and would connect to the planned East-West coastal road.

He said:“The project design life span will take two years before construction; we will provide bid documents for the construction itself. The beauty of this road is that there is already an existing East-West coastal road design which starts from Lagos to Calabar and from there, goes to Cameroon. When this road is done, it will be connected to the East-West coastal road.”

The EU representative, Mr Kurt Cornelis, also explained that the project fitted in the framework of the cooperation of the EU with the continent and also the region.

Cornelis said the project would strengthen the competitiveness of the territories, stimulate investments, encourage regional integration for development growth and job creation.” 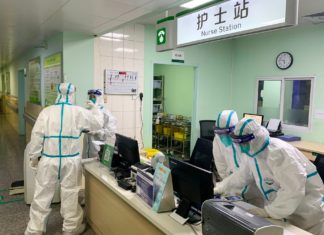