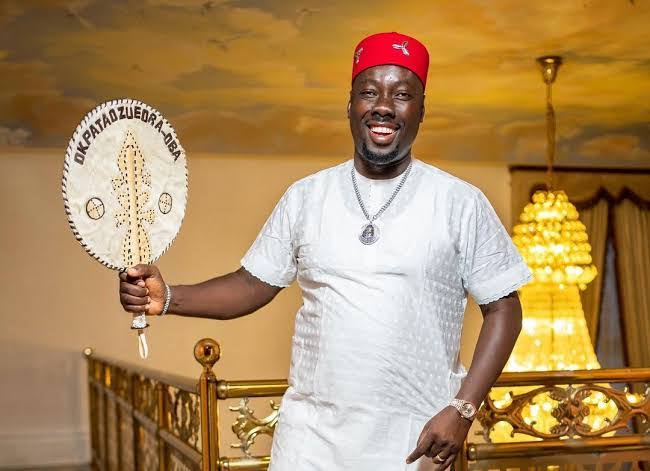 An official, in an interview with a news source, has confirmed the bail today.

However, according to the official, the socialite is yet to meet up with the conditions of the bail.

He said, “Yes, he has been granted bail but he is yet to meet the conditions for his release.”

KAFTAN Post had reported that the renowned club owner was summoned to the EFCC office in Abuja on Monday, November 1, for charges of money laundering, evasion of tax and abuse of Nigerian currency. 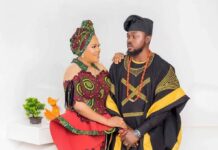 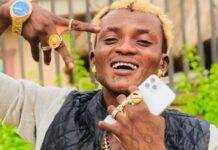 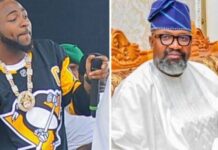