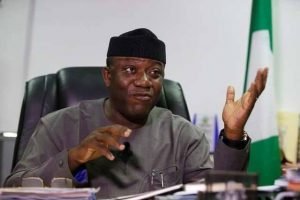 The Ekiti State Government said it has uncovered the payment of N20 million monthly as salary for 362 ghost workers in local governments.

The Commissioner for Local Government and Community Development, Adio Folayan, made this known while presenting a State Staff Verification Committee report to Governor Kayode Fayemi in Ado Ekiti on Wednesday.

The committee was set up by government to audit the local government staff towards identifying those who are genuine or fake workers.

”Further screening by the committee revealed that only 362 workers out of the initial figure were clarified to be on government payroll as at June 2019.

”The committee recommends that all illegal salary so far earned by the affected workers should be deducted from their pension and gratuity.

”It also recommended that all involved should be prosecuted for fraud, along with anyone or persons identified to be their accomplices,” he said.

The commissioner said there is need for the councils’ Heads of Department to start enforcing discipline.

”They must introduce schedules of duties to their officers so that errant officers would be punished for any infraction,” he said.

Receiving the report, Mr Fayemi expressed gratitude to members of the committee for their dedication and promised to look into the recommendations for immediate implementation. 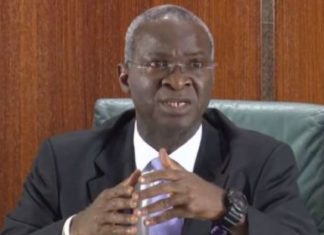 KAFTANPost - November 5, 2020
0
South-west ministers on Wednesday called on the Federal Government to probe the role of the Nigerian Army in the shooting of #EndSARS protesters at...

No agreement yet with ASUU – Ngige

No agreement yet with ASUU – Ngige