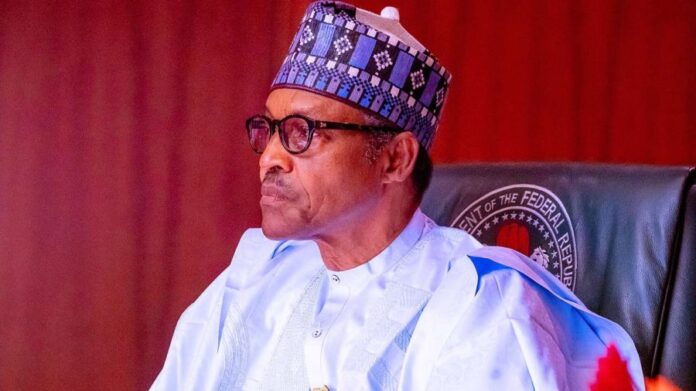 About N1.03trillion has been spent by the Federal Government on servicing debt in the first quarter of this year compared with N779.73 billion in the corresponding period of 2020, the Central Bank of Nigeria (CBN) has disclosed.

This was contained in the Economic Report of the apex bank for April 2021 released at the weekend in which it attributed the surge in the government’s debt service obligations during the period to interest payments on additional FGN bonds, promissory notes and the redemption of the $500 million Eurobonds, which matured in January 2021.

The CBN stated: “Public borrowing remained anchored on the medium-term debt strategy of the Federal Government

“The development was propelled by the fiscal policy drive to support economic recovery, reduce infrastructural deficit and fund COVID-19 mitigation programmes. Domestic debt accounted for 57.0 per cent of FGN total debt, while external debt obligations constituted 43.0 per cent. This compares with a mix of 70:30 for domestic-external debt target in the 2020-2023 medium-term debt strategy of the FGN.

Comparatively, domestic debt outstanding rose by 3.6 per cent. FGN bond issues maintained its dominance in the composition of domestic debt, accounting for 75.5 per cent of the total domestic debt, followed by Treasury Bills (15.8 per cent); Promissory Notes (5.7 per cent); FGN Sukuk (2.2 per cent); and others 3 (0.9 per cent).

The distribution is in tandem with the FGN’s objective to hold more of long term domestic debt instruments than short (75:25).

“The significant rise was due, largely, to the interest payments on additional FGN bonds, Promissory Notes and the redemption of the $500 million Eurobonds, which matured in January 2021.”

The CBN’s Economic Report for April comes on the heels of the announcement by the Debt Management Office (DMO) that Nigeria’s total public debt, comprising States and Federal Government debt obligations, grew by 7.75 per cent, from N32.916 trillion in December 31, 2020, to N35.465 trillion as of June 30, 2021.

The report also comes on the back of President Muhammadu Buhari’s letter to the National Assembly, seeking the legislature’s approval for $4.054 billion, €710 million and $125million fresh borrowing.

Furthermore, the DMO announced last Thursday that the Federal Government plans to issue a fresh Eurobond to raise $6.2 billion (about N2.6 trillion) for the financing of the 2021 budget. 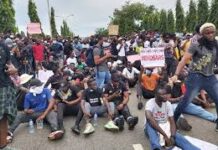 #endSARS : And businesses went under lock and key again 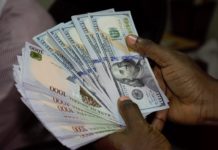 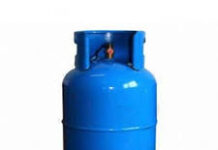