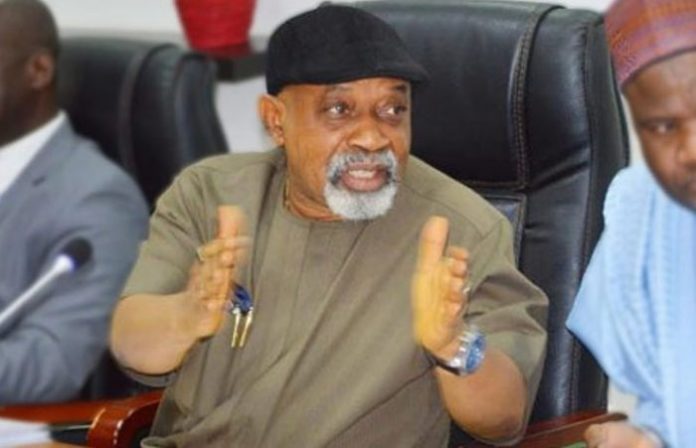 The Minister of Labour and Employment, Chris Ngige, has decried the salary disparity between foreign medical doctors and their Nigerian counterparts in some states in the country.

Ngige, who addressed journalists yesterday after a meeting with a team from the Federal Character Commission (FCC) led by its chairman, Dr. Muheeba Dankaka, in Abuja, noted that foreign doctors are paid five times higher than their Nigerian colleagues.

He warned that such preferential treatment works against national unity and loyalty.

The minister said: “The constitution did not say that you do only cases in the public sector. There are areas we need you to look into especially where the constitution is silent.

“We have cases where doctors were employed from Egypt, Cuba, and Pakistan and they are paid five times what the Nigerian doctor will get if you convert the foreign exchange they use to pay them.

“But in this country, I was here when some of my teachers left from South-East to go and teach in the North-East at a time. They left because we had enough down there to export to our brothers. They were paid with our local currency and given some other incentives which at the end of the day make the economy of those states to be alright.

“A country where we will not be talking about hatred because it is some of these perceptions that cannot even be separated from reality that breeds all the discontent.” 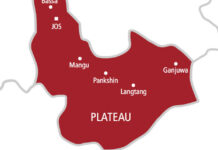