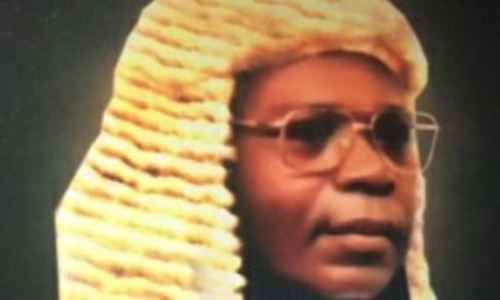 A brief statement today signed by his daughter, Olukemi Ilori, on behalf of the family, said the former chief judge died yesterday in Lagos.

“He was well and just passed peacefully on that day,” the statement read.

The family said it would announce funeral plans later. 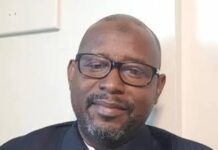 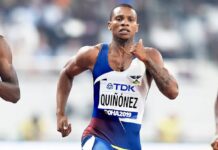 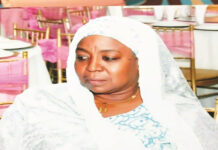