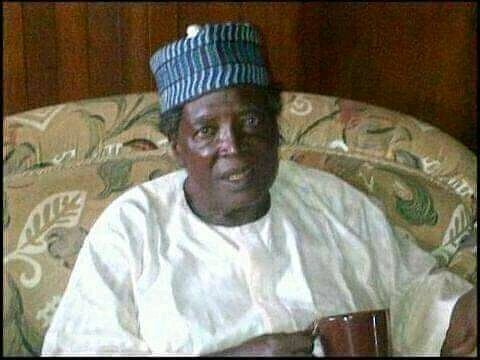 A former Nigerian Minister of Labour and Productivity, Hussaini Zanwa Akwanga, has died.

Akwanga died on Friday at his home town of Akwanga, the headquarters of Akwanga Local Government Area of Nasarawa State.

He died at the age of 77 after a protracted illness.

Confirming his death, Deputy Chairman of Akwanga LGA, Safiyanu Isa, said that as soon as the former Minister was declared dead, he was taken for burial according to Islamic rites in his home town.

The elder statesman, who was a professional teacher, was made a minister by President Olusegun Obasanjo in the year 2003, but was later sacked by the President during a cabinet reshuffle.

In 2017, he was kidnapped on his farm in Kurmin Tagwaye village, near Akwanga, but was released two days later after paying a huge ransom to his abductors. 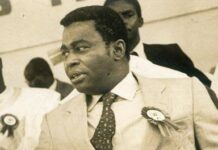 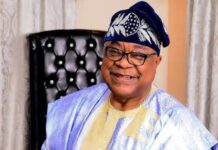