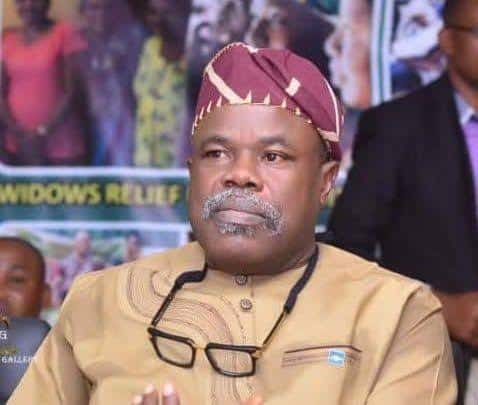 The Ondo State House of Assembly Speaker, Bamidele Oloyeloogun, has prayed the state High Court in Akure, to stop the Economic and Financial Crimes Commission (EFCC) from trying him for alleged corrupt practices.

The Speaker, alongside another lawmaker, Mr Bankole Felemu-Gudu, and a staffer of the Assembly, Mr Olusegun Kayode, is facing trial over an allegation of misappropriation of N2.4m belonging to the state assembly.

The fund was reportedly meant for a seminar, which the lawmaker and the civil servant were supposed to attend but allegedly did not.

However, the defence counsel, Femi Emodamori, informed the court in his objection that the EFCC had no right to try his clients for alleged corruption as the state already had its own Public Complaint Financial Crimes and Anti-Corruption Commission Law passed into law and signed by Governor Rotimi Akeredolu in January this year.

He said the charge against his clients was that they committed financial crimes involving the finances and assets of the state, and since the state had its own version of the law, the EFCC should leave the prosecution of the case.

However, the counsel for the EFCC, Mr Fredrick Dibang, objected to this, saying the court had jurisdiction because the law enacted by the state assembly was contrary to the acts of the National Assembly that established the EFCC.

In his ruling, the judge, Justice Adegboyega Adebusoye, fixed the hearing for the objection and counter-objection to November 25, 2022. 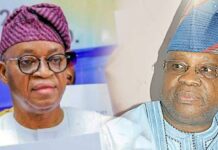 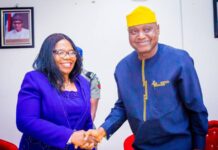 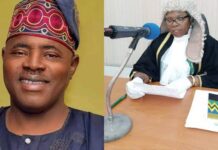