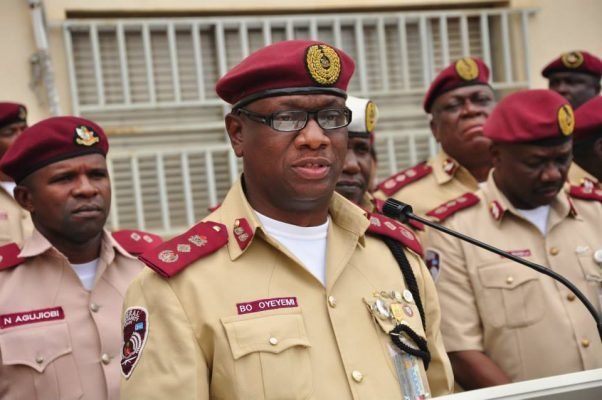 The approval was sequel to the virtual meeting of the FRSC board on promotion of senior officers, where the promotion exercise was diligently deliberated upon.

Deputy Corps Public Education Officer, Mccharm Sambo, said in a statement on Saturday that the promotion takes effect from May 29.

The board chairman, Bukhari Bello, expressed his satisfaction with the high level of transparency and objectivity that heralded the whole process and urged the promoted officers to show more commitment and rededicate themselves to achieving the corporate mission of the corps which is to eradicate road traffic crashes and create a safer motoring environment in the country.

He stated that the promotion exercise is part of the commission’s drive towards rewarding excellence and hard work in line with the administrative philosophy of the present leadership of the FRSC.

According to the statement, Corps Marshal Boboye Oyeyemi equally congratulated the newly elevated officers for their excellent performances during the exercise.

While noting that every promotion comes with greater responsibilities, Oyeyemi charged them to put in their best in the course of their duties as their new ranks call for more focus and dedication.

On decorating the newly promoted officers, Oyeyemi immediately directed that all affected officers are to be decorated in their respective zonal commands and the decoration is to be conducted in strict compliance with health protocols in consideration of the coronavirus pandemic. 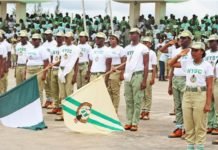 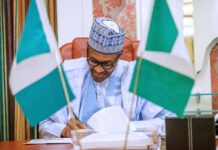 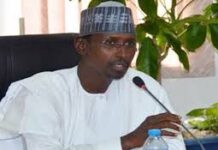