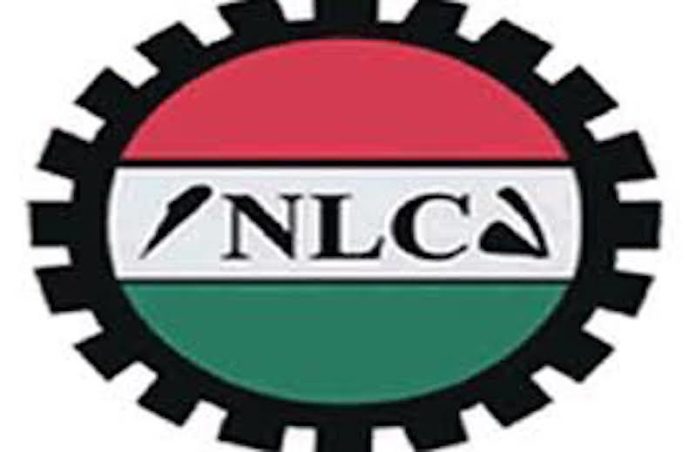 Owing to government’s planned hike in fuel price,the Sokoto State Chapter of the Nigerian Labour Congress (NLC) has said it will join the January 27 nationwide strike.

This was made known by the Chairman of the State’s NLC chapter,Aminu Umar after a meeting held by the State’s Executive Council on Friday.

Recall that the NLC had in December announced a nationwide strike scheduled to hold on February 1, aimed at rejecting and resisting a further increase in the price of petrol, following a statement by the Minister of Finance, Budget and National Planning, Zainab Ahmed that the Federal Government plans to remove fuel subsidy in 2022.

Umar in his statement said the Sokoto State chapter has resolved to join the strike in compliance with the directive of its national secretariat.

“The decision of the NLC National Headquarter is in consideration of the situation of the country’s economy as well as security challenges. This has continued to remain a great pressure on all the Nigerian masses, to a situation where it has become very hard for an average citizen to sustain his house not to talk of other responsibilities.

“Therefore, the SEC in Sokoto State has unanimously agreed and supported the decision of the NLC at the national level that no retreat no surrender come January 27, we will all come out to protest.
“So, I want to use this medium to serve as an invitation to the leadership of our various unions, including the market women and men to join us for this fight for survival,” he added.

The NLC announced plans to hold a national protest on February 1, 2022, against the Federal Government’s plan to remove fuel subsidy in 2022. 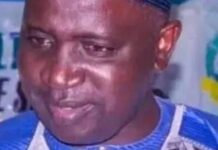 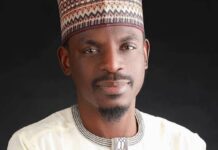 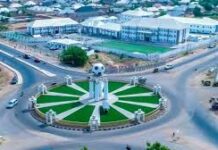