The 2020 Elections of the Nigerian Bar Association will be rigged: Here is how

How Nigerians in diaspora sustain bad government at home 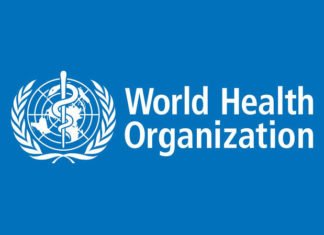 KAFTANPost - July 9, 2020
0
The World Health Organisation (WHO) says there has been 30 per cent increase in the number of confirmed cases of Coronavirus (COVID-19) in the...