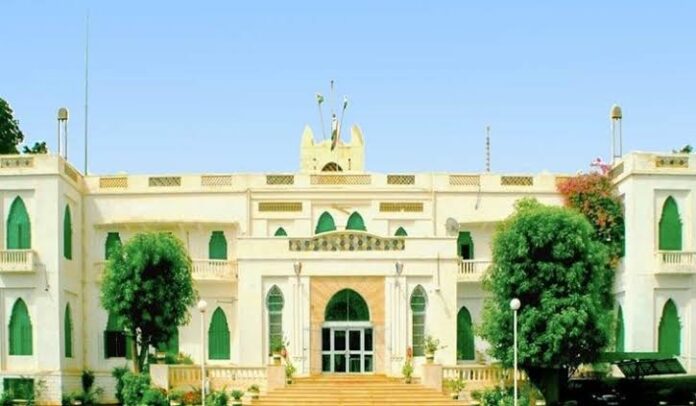 Gunfire erupted in Niger’s capital near the presidential palace early Wednesday, prompting fears of a coup attempt and further instability just days before the country’s new president is due to be sworn into office.

The shooting began around 3 a.m. and went on for more than 15 minutes, residents of Niamey said, but calm returned to the city afterward.

The U.S. Embassy in Niamey put out a security alert saying it would be closed Wednesday “due to gunshots heard near our neighborhood.”

“All personnel are encouraged to stay home until further notice,” it said.

The gunfire comes just two days before new President Mohamed Bazoum’s inauguration on Friday and as Niger faces a growing threat from Islamic extremists near its troubled border with Mali.

Just over a week ago, gunmen on motorcycles attacked a series of villages in the volatile border region, leaving at least 137 people dead in the deadliest violence to strike Niger in recent memory. Those attacks came on the same day that the constitutional court certified Bazoum’s electoral victory.

In January, at least 100 people were killed in villages, the same day that Niger announced the presidential election would go to a second round on Feb. 21. 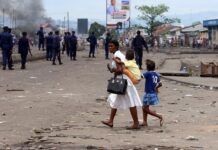 10 killed in inter-communal violence amid protests in eastern Congo 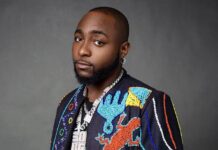 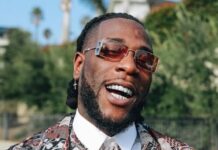