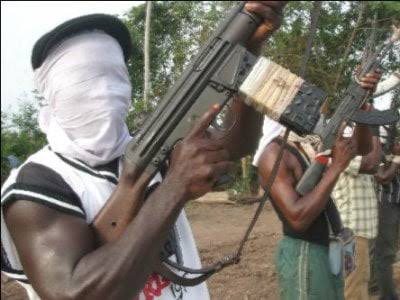 A traditional ruler has been abducted alongside a 50 year-old woman and a middle-aged man at Otuabula Community in Ogbia Local Government Area of Bayelsa State.

Those abducted are the deputy paramount ruler of the community, Chief Otia Isomom, Mrs. Lucy Osain and Mr. Friday Abah, who were all whisked into a waiting speedboat.

The gunmen numbering about 20, are understood to have invaded the community and abducted the victims around 1am on Monday.

Police spokesman in Bayelsa State, SP Asinim Butswat, who confirmed the kidnap, said that police are intensifying efforts in rescuing the abducted victims, while investigation is ongoing.

A resident, who witnessed the incident, said he was stabbed but luckily escaped from being kidnapped. 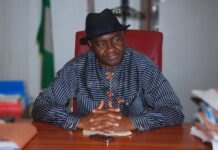 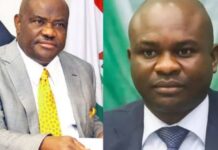 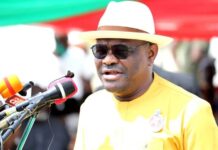