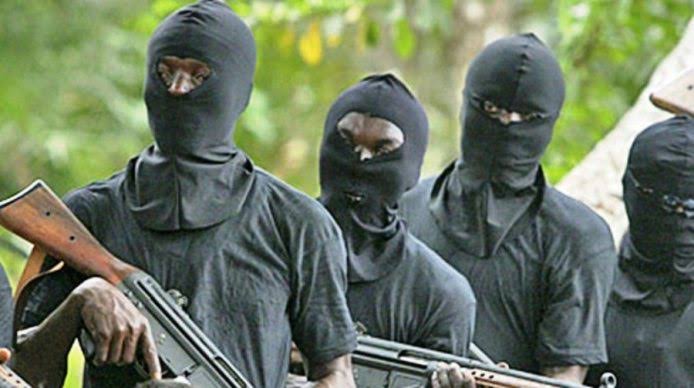 Two members of Ebubeagu Southeast Security Outfit have been shot dead by gunmen in Ebonyi state.

The incident which happened at Ebebe junction in Abakaliki, capital of the state also left many others with bullet injuries.

A source in the area,who pleaded anonymity, told newsmen that the gunmen stormed the area around 7:00pm with two motorcycles wearing face masks and opened fire on the Ebubeagu operatives.

“Unknown gunmen had a clash with Ebubeagu security operatives last night. We heard that three persons were shot by the unknown gunmen, but we are sure that one person was confirmed dead on the spot”, he said.

This was also confirmed by the Security consultant to Ebonyi State government, Stanley Okoro Emegha.

He said: “What do you want me to do now. Can’t you please leave me alone. Leave me alone please. They killed two of my personnel last night and you are calling to ask me what?”

He identified the victims as Igwe Emmanuel, 30 years and Udu Samuel Elekwe, 40 years. 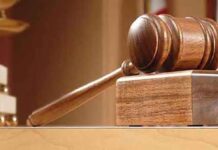 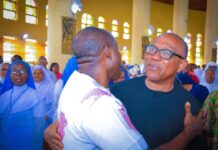 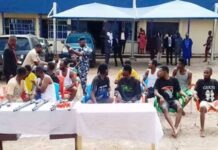