A family of four, on Sunday, died in an accident caused by a gridlock during #EndSARS protest in Benin, Edo State.

According to Stella Udu Arochendo, an eyewitness at the scene, the family were trapped after a trailer landed on their vehicle.

Without help from anyone due to #EndSARS induced jam, they died at the spot.

Arochendo said the tragedy occurred at Trailer Park in Benin before Okada at about 3:00 pm.

“Because of the gridlock created by the EndSARS protesters, big trailers and small vehicles were struggling to use the same root, each driver scrambling for space,” she recounted.

“However, a trailer carrying a deep feet container filled with Vijumilk, on the bid to drag a space with a private sienna vehicle, carrying a family of 4.

“The container detached and landed on the sienna and other small car and got them trapped till they died. Nonetheless, a little child in the vehicle survived it.”

Several persons sustained gunshot injuries as an armed squad of prison officials engaged the suspected hoodlums in a gun duel.

Protesters campaigning for police reforms with the ‘End SARS’ hashtag have all but halted vehicular movement in most states while holding candle-light processions on major roads.

The protests which began in Lagos on October 8 after a police officer killed a man in Ughelli, Delta State, have spread to major cities across Nigeria.

In Benin and other parts of the country, the exercise has been reportedly hijacked by hoodlums and cultists.

Not taking any chance, Governor Godwin Obaseki imposed a 24-hour curfew in the state and also set up a judicial panel of inquiry to investigate alleged cases of Police brutality. 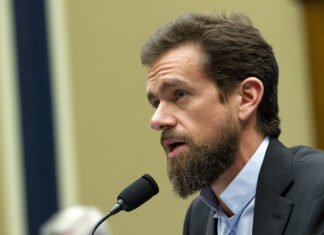 Police ban all forms of protest in Lagos after attack on...

Police ban all forms of protest in Lagos after attack on...