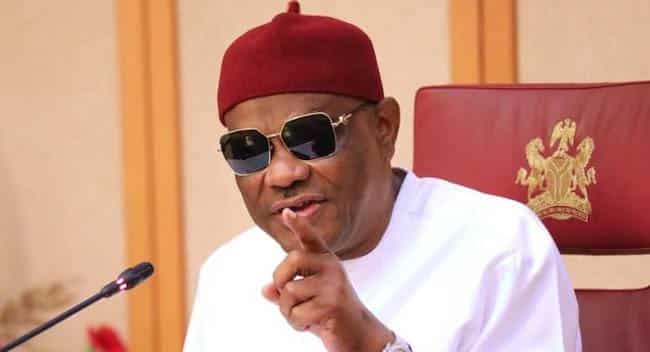 Rivers State Governor Nyesome Wike says he has fulfilled all his promises to the state as the governor, stressing that he will leave office as a happy man.

He, who spoke during the flag-off of a flyover project in Obio/Akpor Local Government Area of the state on Thursday, said his administration has not disgraced the people.

Wike said only failed leaders move around with security details after leaving office.

According to Wike, “Already, I am leaving. In the next few months, I am gone but I am happy going because my people are happy I did not disgrace them.

“I am going without having any policemen following me on the streets. There is nobody that can touch me in any street because I have done what the people want me to do.

“It is only those that have failed because they have done anything for their people that carry soldiers after leaving office. I don’t have one to follow me. Even if they give me, I won’t take it. I want to move alone.” 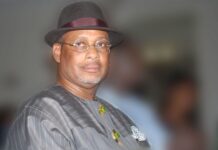 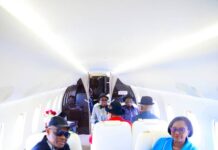 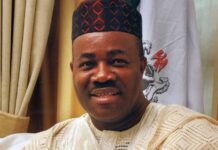