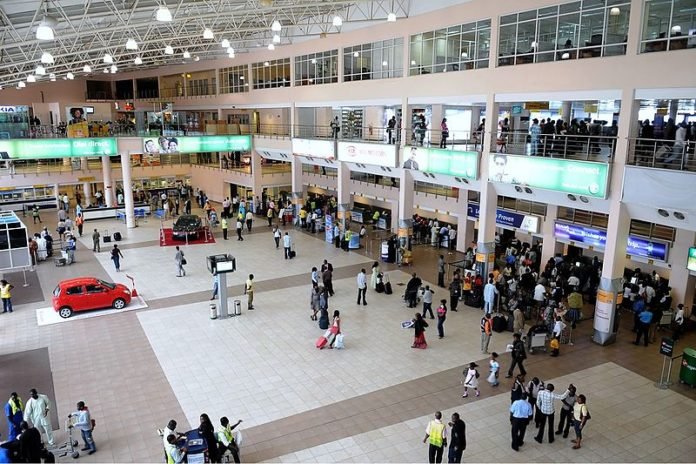 The Infrastructure Concession and Regulatory Commission (ICRC) and the Federal Government Agency supervising the country’s four main international airports, have completed the evaluation of 13 local and foreign firms that have submitted requests for qualification to participate in the bidding process.

This came about five weeks after the Federal Government closed the Request for Qualification on October 25, 2021, of which was an extension from the deadline of September 25, 2021.

The Bi-Courtney Aviation Services Limited, operators of the Murtala Muhammad Airport, Terminal Two, Lagos, were among those who submitted the RFQs for the airport concession programme.

Maevis Nigeria Limited, a local firm and former concessionaire with the Federal Airports Authority of Nigeria (FAAN) were among the bidders.

The Spokesperson for ICRC, Mrs Manji Yarling, on Thursday said the ICRC has forwarded its report to the Federal Government’s Transaction Adviser on the airport concession project.

According to her, the transaction Adviser is expected to work on the report and deliver it to the Ministry of Aviation for necessary actions.

She said, “The ICRC Evaluation Team is done with its work and the evaluation report is currently being worked on by the TA. Once that is ready and approved, successful firms will be issued RFP (request for proposals).”

Commenting on the process, the Director, Public Aviation and Communications, Federal Ministry of Aviation, Mr James Odaudu, said, “The Ministry of Aviation reminds all stakeholders that this is a multistage programme and that RFQ stage will be followed with a Request for Proposal, which shall be published and sent directly to qualified bidders for their response.”

Meanwhile, Bi-Courtney has come out to say on Thursday that it was crucial for the Federal Government to allow the nation’s international airports to be managed by a Nigerian company with pedigree in airport management.

The Group Executive Director, Resort International Limited, the parent company for Bi-Courtney Aviation Services Limited, Mr. Luqman Balogun, said the airport management company had shown excellence in airport management in the past 14 years of managing the MMA2, adding that it was only normal for the government to give the company a chance to extend its expertise to the international terminals.

Speaking at a media briefing in Lagos, he said, “This is the only place we can claim good relevance that we deserve what we deserve. Government is a continuous process. Some governments may be very friendly, others may not.

“It is not as if you walk into MM2, and things are not working or not functioning; things are functioning. The airport is the best compared to other airports. Yet you are not fulfilling your obligation, you are not providing things, how do you think others would turn out.”

He added, “Government needs to do some reflection on the fact that they won’t attract investors if they do not follow the rule of law. There are a lot of issues, court cases awarded in our favour. Until now, the government is yet to do the needful. We need to follow whatever outcome of the judiciary.

“This round of concession, it would have been wrong of us if we did not apply. The only way you can win a lottery is when you buy a ticket. Inasmuch we have participated, you feel we are qualified, not just by word of mouth, but based on the requirement the government listed in the advert for the concession and we supported our RFQ.”

The Bi-Courtney official however argued that the concession programme would have attracted more intending participants but concerns were aired over whether the government would honour agreements.

He stressed the need for government to honour agreements to attract investors.

Balogun said, “If you’ve noticed, to show that people were a bit skeptical about the concession, the initial advert came up in August and it was meant to last for four weeks. Submission was in September; the government even advertised in the Financial Times of London. So we are talking about an international type of advert. But they had to extend it by another four weeks.

“At the end of the day, only 13 companies globally participated. This, as a standalone, means it is not ‘well received’. Our country man who owns the Gatwick Airport (London) was approached by the government to come and take one of the airports. And he asked why he should come to Nigeria when Babalakin is not being treated well. Babalakin has a concession and you are not fulfilling the rules of engagement; so why should I take it seriously?

“Whether we like it or not, our company, Bi-Courtney, should be used as a barometer for how concessions should be done and how it is going to be regulated. This is because we have the template. We have done it when nobody had a concession. We have exhibited competence, shown that we are not just doing it for profit motive; it is also a national pride that we are managing an airport in Nigeria and it is doing very well.” 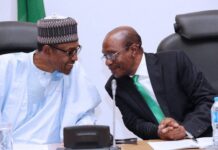 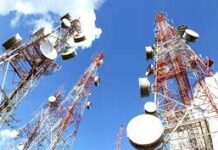 GDP from telecoms increases by 10% – NBS 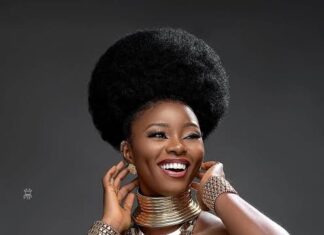