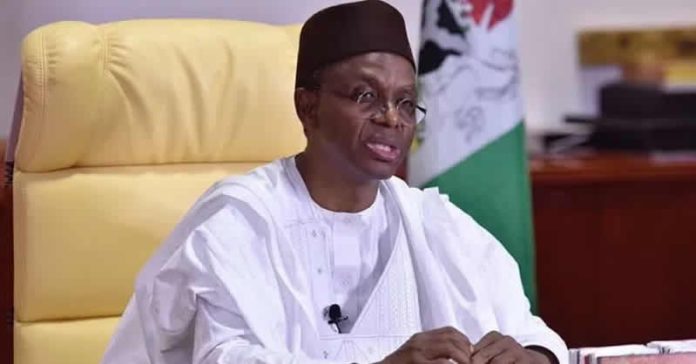 The Kaduna State Government has denied that it ordered authorities to shutdown telecoms services in the state.

According to Muyiwa Adekeye, Special Adviser on Media and Communication to Governor Nasir El-Rufai of Kaduna State, the state has not made such a decision, neither has it announced any such plans.

Recall that as part of efforts to curb the growing insecurity in Zamfara State, the Nigerian Communications Commission (NCC) directed telecommunications providers to shut down services.

This was disclosed in a memo signed on Friday by the Vice-Chairman of the NCC, Professor Umar Danbatta.

The shutdown is expected to last for two weeks.

But in a statement released last night, the Kaduna government said it never reached out to any federal agency to shutdown telecoms services in the the state.

The statement said, “The Kaduna State Government did not reach out to any federal agency to request a telecoms shutdown, and it has not in any way ordered or effected a communications shutdown.

“Residents of Kaduna State should ignore these rumours. It is fake news which some people are trying to pass off as genuine by placing KDSG logo on their false statements. It is simply not true.

“Citizens should ignore the fake news. There is no shutdown of telecoms services in Kaduna State. The Kaduna State Government is transparent about security matters.

“Were a telecoms shutdown deemed to be necessary, that decision would have been formally announced in a properly signed statement posted on official information handles.” 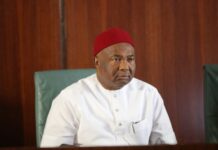