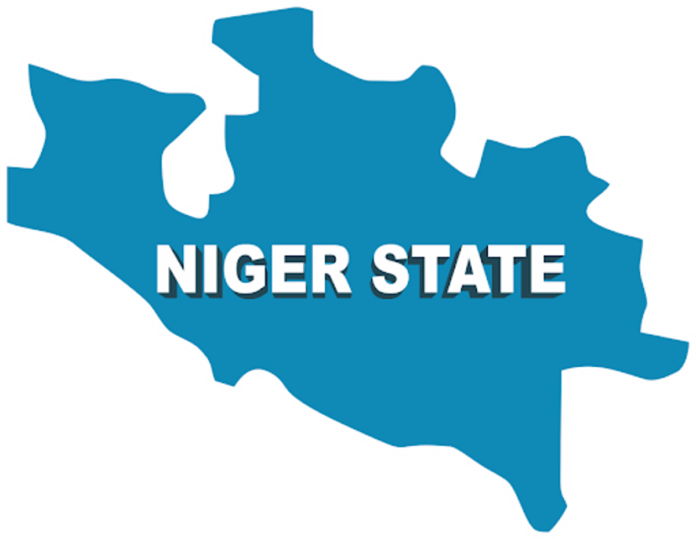 The ransom for the release of students of the Salihu Tanko Islamiyya School, Tegina, in Rafi Local Government Area of Niger State have been increased fom N110m to N200m for the delay in payment.

Recall that Bandits invaded the school last Sunday and abducted over 200 pupils, killing one in the process and later released about 15 of them because they were underaged and could not trek the long distance into the forest.

They then made a demand of N110m for the pupils’ release with an ultimatum that they would be killed if the ransom was not paid.

However, on Friday morning, the bandits reportedly told the parents that the ransom have been increased to N200m with the same threat of killing the children if the deadline was not met.

One Malam Ali Mohammed, whose five children were among those kidnapped, confirmed the new threat to journalists, saying “the bandits are serious about killing our children if we cannot pay.”

”We are poor people, we don’t have such money, we plead with the government to come to our assistance,” Mohammed said.

Reports claim that through contributions, the parents and public spirited people in the community had been able to raise only N11m which they offered to the bandits but the money was rejected outright. 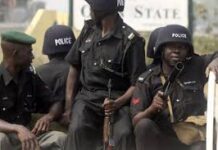 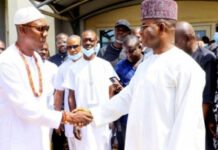 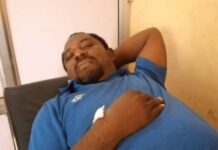