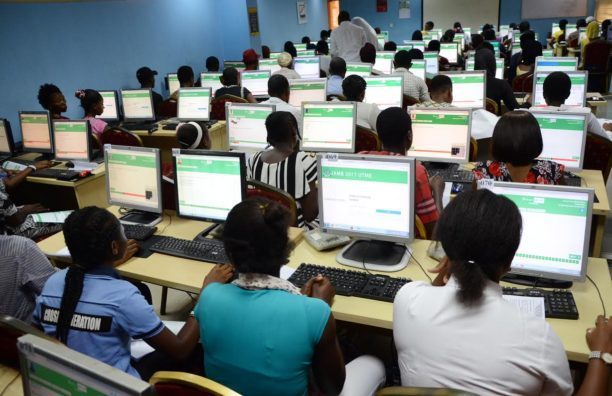 The Joint Admissions and Matriculation Board has released the results of candidates who sat in more than 720 CBT centres for the 2021 Unified Tertiary Matriculation Examination conducted between July 19 and July 22.

JAMB Spokesperson, Fabian Benjamin, made this known in a statement made available to newsmen in Abuja on Friday.

Benjamin advised each concerned candidate to check his/her result by sending UTMERESULT to 55019 through the phone number used by each candidate to obtain profile code and UTME registration with the board.

He said that their results would be relayed to them immediately after following the instructions given to check results.

He added that the results for subsequent days would however be released daily.

“ The Board notes with satisfaction that the utilisation of NIN (National Identification Number) has helped in curbing examination malpractices as the 2021 UTME has recorded the least incidence of irregularities since the inception of the CBT examinations.

“Nevertheless, the Board would still review all the CCTV (closed circuit television) footages and other technical gadgets for detection of possible examination misconducts.

“Extremely comparatively few results are being withheld for further investigation,” he said.

He, therefore, said that the Board would not hesitate to withdraw the results of any candidate subsequently found to have committed any form of examination misconduct. 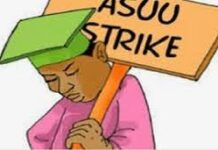 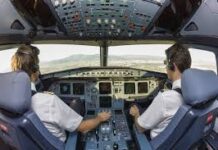 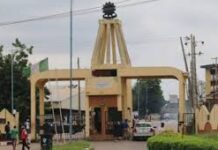