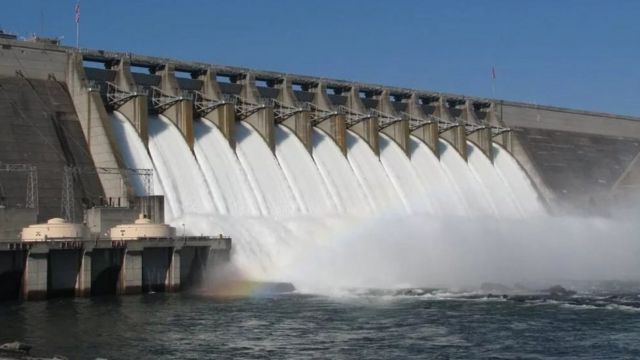 The Infrastructure Concession Regulatory Commission (ICRC) has confirmed that the integrity of Kainji Dam is “intact and that the facility is operating flawlessly”.

The confirmation is contained in a statement signed by Director-General and Chief Executive Officer, ICRC, Mr Chidi Izuwah, on Tuesday, in Abuja.

Izuwah said that the attention of ICRC was drawn “to very dangerous fake news circulating about Kainji Dam”.

“As part of the Power Sector reforms, Kainji Hydro-power Facilities were concession-ed to Mainstream Energy Solutions.
“Mainstream’s responsibility include safe custody of the entire dam structure and appurtenances.

“The ICRC, being the statutory agency responsible for pre and post contract regulation of Public Private Partnerships (PPPs) and concessions, has continued regular technical and other compliance monitoring of the Kainji Concession.

“The ICRC wants to confirm that the integrity of Kainji Dam is intact and the facility is operating flawlessly and injecting lowest cost power to the national grid,” he said.

Izuwah said ICRC conducted a compliance-monitoring visit on the dam before the COVID-19 pandemic and all aspects were inspected and tested.

“Furthermore, Kainji has one of the most sophisticated real time inflow prediction and reservoir basin management systems.

The director-general further explained what an embankment collapse of the dam meant and its implications for the nation.

“Kainji Dam impounds over 16 billion litres of water. Embankment collapse means the dam structure is breached leading to loss of containment of the impounded water.

“Embankment collapse will result in what is called a dam break wave.

“Most empirical hydraulic models will show that everything, probably some decent distance on both banks of the niger from kainji dam location to the sea, will be washed away.

“A dam break wave is very similar to a Tsunami wave but is not of seismic origin.”

He added that an embankment collapse of the dam would “probably be the biggest disaster to hit Nigeria”.

Izuwah further assured Nigerians that Kainji was safe and advised them to ignore the fake news on the dam.

“We advised all Nigerians to please kindly check the status of our PPP and concession projects on the ICRC disclosure portal or directly with the Commission.” 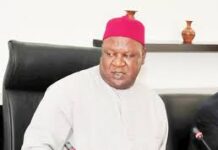 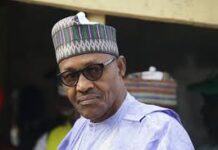 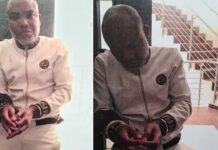