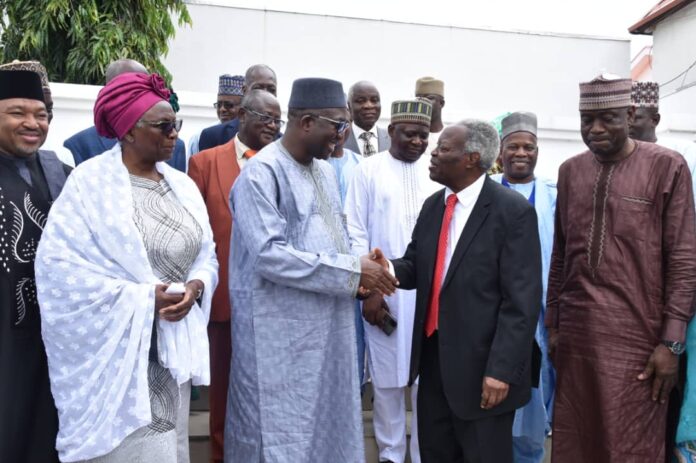 Niger State Governor, Abubakar Bello says the arrival of the General Overseer of the Deeper Iife Bible Church , Pastor W.F Kumuyi to the state signals the end of banditry in the state.

Bello stated this on Tuesday when Kumuyi paid him a courtesy visit at the Niger State Government House in preparation for Global Crusade with the theme, the God of all possibilities, which has been slated to take place at the Trade Trade Fair Complex, Minna from Thursday 22nd to 27th September, 2022.

Bello who was represented by his Deputy, Alhaji Mohammed Ahmed Ketso expressed confidence that the 6-day Global Crusade With Kumuyi (GCK) will bring abundant blessings to the people of the state.

The crusade is coming at a time when terrorism is ravaging the state.

Bello said, “We are happy to see you..you came to Niger State at the right time.we are not doubting the fact that your coming is a blessing. We also believe our security situation is over”

“We thank God that our biggest daddy, Pastor W.F. Kumuyi has decided to visit our state. His visit will mark the end of insecurity in the state.

He assured Kumuyi of the cooperation of the state government to the success of the crusade.

Earlier in his speech, Pastor Kumuyi said the aim of the crusade is to bless the state and its people beyond measures.

Kumuyi noted, “God is able to do all things in the lives of the people. God is loving and always ready to bless His people.and thst is why we are confident that He will put smiles on the faces of Niger State”.

He also used the occasion to pray for peace and security of the state.

Present in the courtesy call was the State Secretary to the Government, SSG, Ahmed Matane, CAN North Central Deputy Chairman, Rev Dr. Mathias Echioda, among other dignatries. 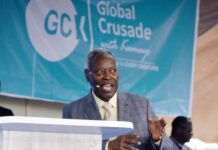 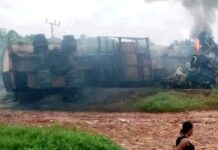 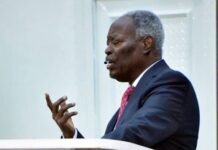