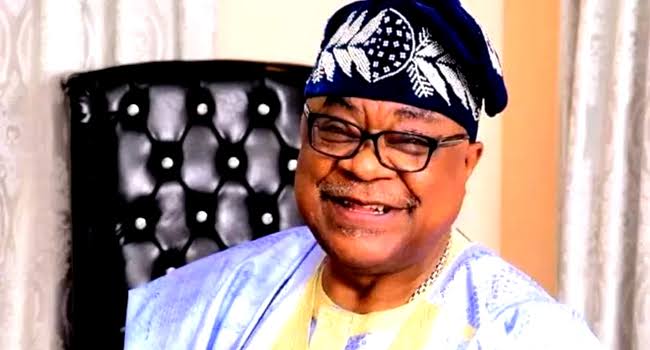 Governor Seyi Makinde of Oyo State has said the late former governor, Christopher Alao-Akala, will be remembered for his contributions to the development of the state.

Alao-Akala, a former police officer, served as deputy governor before becoming governor of the state.

He was confirmed dead today at the age of 71.

In reaction, Governor Makinde has ordered that flags should fly at half-mast in honour of the former governor who died in his Ogbomosho home at the age of 71.

According to the statement: “I join the good people of Oyo State to mourn the passing of a former governor of our dear state, Otunba Christopher Alao-Akala, whose sad event took place today. May his soul rest in peace and may God grant his family the fortitude to bear this great loss.

“I have directed that flags fly at half-mast in honour of Governor Alao-Akala, our brother, friend and illustrious son of Oyo State.

“His Excellency will be remembered for his contributions to the development of Oyo State as Governor, especially for taking infrastructural development to other zones of the state outside Ibadan.” 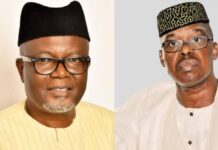