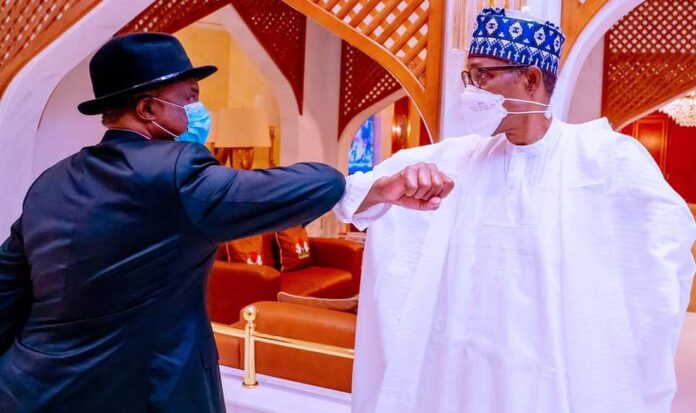 COMMISSIONER of Information and Public Enlightenment, Don Adinuba, has insinuated that the Minister of Justice and Attorney-General of the Federation, Abubakar Malami (SAN), is behind the recent move by the Economic and Financial Crimes Commission against Governor Willie Obiano.

Adinuba alleged that the EFCC is supervised by the Office of the AGF while Malami had made efforts to frustrate the recent governorship election in Anambra.

He said, “Nobody invited him (the governor) to interrogate him or hear his own side of the story. No petition was presented to him. He did not make any comments. But all of a sudden, the EFCC announced rather secretly…using the media as a third party…to announce that he is being watched. That is very surprising. There is absolutely no reason for that. And worse, the EFCC gave the impression that the governor wants to bolt away when he has a while four months to remain in office.

“It is unimaginable that a governor will abandon a state a whole four months to the end of his tenure. That is surprising. It just does not make sense to anyone simply because the whole exercise is politically motivated.”

When asked who he was referring to, the commissioner said, “I will repeat who these people are. The very people who did not want election to hold in Anambra State and had the audacity to tell the whole nation that the election was not going to hold for security reasons, without clearance with the President.

“Immediately the President got to know of this plot, he was alarmed and said ‘no, the election must hold in Anambra and it must be free and fair’. And the election actually became free, fair and transparent, and its outcome is in sync with the sentiments and expectations of the generality of not only Anambra people but all Nigerians.

“Consequently, Soludo’s victory became a national phenomenon. These people have tried everything possible to stop AGPA’s representative, Soludo, and consequently winning the election. They went as far as approving a Customary Court in Abuja to obtain summons – criminal summons – on Soludo. They went as far as arranging a kangaroo judgment from a High Court in Jigawa State over the chairmanship of APGA and more importantly the authentic candidate of APGA in the November 6 gubernatorial election in Anambra State.”

HOWEVER, Umar Gwandu, Malami’s spokesperson, in a statement, said the AGF does not interfere in the activities of the agencies and institutions of the federal government.

“It is important to state that the attorney-general of the federation and minister of justice neither interferes with nor dictates the operations of any of the federal government agencies/institutions that he statutorily supervises,” the statement reads.

“Such agencies have the mandate to discharge their responsibilities in compliance with the extant laws.

“To suggest that Abubakar Malami, SAN, in his personal or official capacity as attorney-general of the federation and minister of justice teleguides certain operations is tantamount to shadow chasing, flimsy excuses and concoctions of jittery minds.

“It is on the record that past and serving politically exposed persons, regardless of political inclination or party affiliation, are being invited by investigation agencies in order to bear their cross for infractions committed.

“Activities of the federal government are a pointer to the renewed vigour in the fight against corruption in all ramifications. This is done without fear or favour and devoid of any sentiment.

“The officers concerned should focus their energies and vocal dexterities in proving their innocence or blaming their actions, inactions, commissions or omissions and not the honourable attorney-general of the federation.

“It is a pity that we have such a people in the country that if they could not see the sun in the morning they will, without any justification or scientific inquiry, jump into the conclusion and claim that ‘the attorney-general of the federation hid the sun’ or ‘Malami caused disappearance of the sun to elongate the night’.”