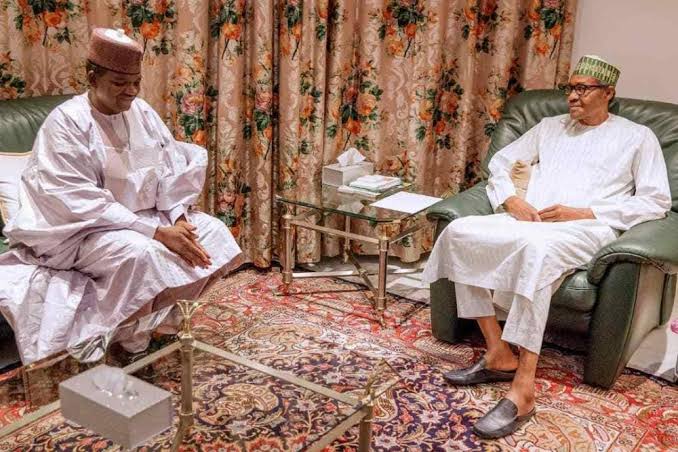 Zamfara State Governor, Bello Matawalle, has rejected the decision of the National Security Council (NSC) to declare the state a no-fly zone due to the incessant activities of terrorists, bandits and illegal miners.

The National Security Adviser (NSA), Maj. Gen. Babagana Monguno (rtd), had disclosed the decision of the NSC after its meeting in Abuja on Tuesday.

“The President has approved, based on our recommendations, the imposition and enforcement of a ban on all mining activities in Zamfara with immediate effect until further notice.

“He has also approved that Zamfara State should be declared a ‘no-fly zone’ with immediate effect,” Monguno had announced.

However, Matawalle who reacted to the NSC’s decision on Tuesday, said the imposition of a no-fly zone in the state will not solve the insecurity situation and would not defeat the bandits

Speaking while playing host to the Chairman of the Nigerian Governors Forum (NGF), Kayode Fayemi, who paid him a visit in Gusau, Matawalle said he was not sure whether the federal government really understands the situation in Zamfara.

“It seems the security council doesn’t understand the nature of the security problems in Zamfara State but if they decided to take such action, let them go ahead,” Matawalle said.

“I’m not afraid of any body and the problem of insecurity in the state predates my administration.

“Nigerians are waiting to see the outcome of the security council resolution to see if these bandits would be crushed.

“If the federal government fails to crush them after this resolution, then Nigerians will understand that they only sat and serve themselves tea, nothing more,” he added.