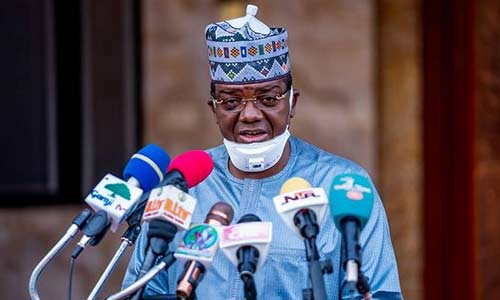 GOVERNOR Bello Mohammed Matawalle has terminated the appointment of one of his Special Advisers, Kabiru Sahabi Liman, over alleged gross incompetence.

In a press statement issued by the Secretary to the State Government (SSG), Alhaji Kabiru Balalabe in Gusau and made available to journalists today, the Governor said he “found it very necessary to terminate the appointment” of the Special Adviser as he has not been able to add anything meaningful to the government.

According to the Governor, the sacking of Liman was necessitated following a close monitoring exercise which revealed that he was “grossly incompetent to undertake the responsibilities and public thrust associated with the exalted position of a Special Adviser.”

He added that the monitoring exercise which is a continuous process, is aimed at reinvigorating public service delivery, ensuring public trust and facilitating good governance in the state. 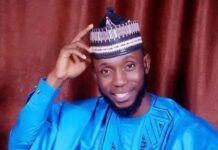 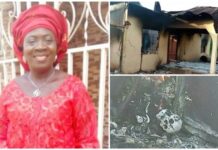 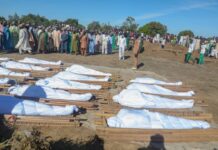