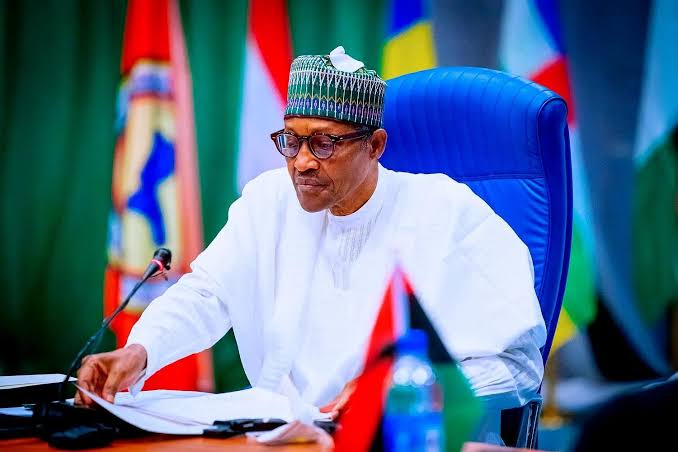 President Muhammadu Buhari has urged Muslims to “practice the noble and shining virtues of the Prophet Muhammad” saying that “the best way to honour him is to follow his good examples.”

The President’s words was made known in a statement signed by his spokesperson, Garba Shehu.

In his goodwill message to Muslims on the occasion of Maulud to celebrate the birthday of the Prophet Muhammad, the President explained that “the prophet became famous for his life of humility, justice and fairness.”

According to President Buhari, “the Prophet attracted people to Islam through personal examples of honesty, trustworthiness, justice, patience and tolerance.”

He said that the Prophet demonstrated “a remarkable life of patience under provocation and honoured treaties with non-Muslims for peaceful coexistence.”

Buhari added that “honesty was one of Muhammad’s greatest virtues and every good Muslim should follow his examples. ”

He used the occasion to call on all Nigerians to join the government in on-going efforts to eradicate insecurity and corruption; to increase their respect for women, children and the less able; and to show love and understanding for one another.

He also urged politicians, in this season of elections, to avoid using expletives and cuss words, and to avoid the unwanted culture of demeaning and humiliating opponents. 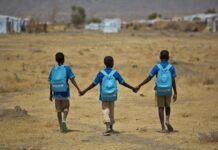 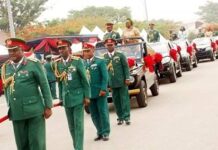 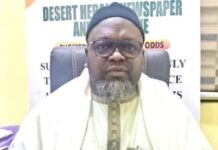