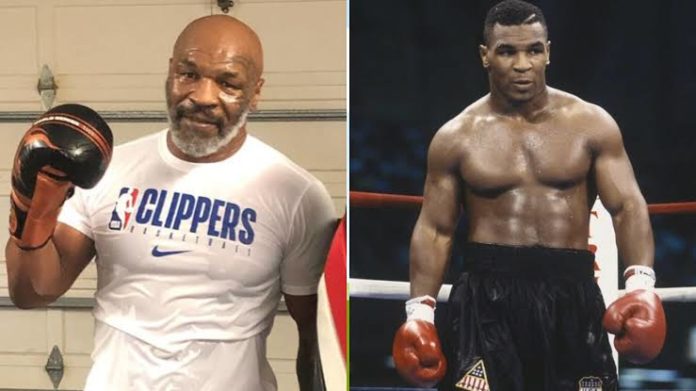 Ex-boxing champion, Mike Tyson, is headed back to the boxing ring after 15 years.

The fight will be an eight-round exhibition bout, according to a news release.

Tyson, 54, has not fought professionally since June 11, 2005 when he refused to come out for the sixth round against Kevin McBride. In May, he has posted on Instagram a video of a workout in which he looked fit, fast and powerful.

The fight will be available by pay-per-view and has been sanctioned by the California State Athletic Commission, according to the news release.

Tyson’s return to boxing will help launch his new Legends Only League, which will feature not only boxers, but also baseball, basketball and soccer players, Tyson said during in YouTube video.

“Everybody who decides to say they’re too old, they’re over-the-hill but has it in them, come with us,’’ Tyson said. “Get your agent, get your manager, come to get with me and you’ll live your glory years for a second time.’’

The undercard on the Tyson-Jones exhibition match could feature a fight between retired NBA guard Nate Robinson and YouTuber Jake Paul, according to a report from Chris Mannix of Sports Illustrated.

Tyson remains the youngest boxer to win a heavyweight title, doing it at the age of 20 when he beat Trevor Berbick by second-round TKO in 1986. He was the undisputed heavyweight champion from 1987 to 1990 at became the first heavyweight boxer to hold the WBA, WBC and IBF titles simultaneously.

Jones won world championships in four weight classes — middleweight, super middleweight, light heavyweight and heavyweight. But with his best boxing years behind him, he also has worked as an actor, promoter, sports commentator and rapper. 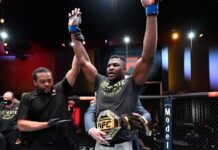 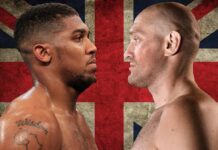 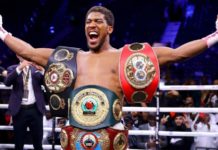