The Minister of Education, Malam Adamu Adamu, will speak on the report of the Special Visitation Panel that probed the affairs of the University of Lagos (UNILAG) from 2017 till date.

The Minister is expected to address the press in his office in Abuja after the Federal Executive Council meeting today.

The panel, led by Professor Tukur Saa’ad, was set up by the Federal Government to probe the activities of the university following the lingering face-off between the embattled VC, Ogundipe, and the Governing Council Chairman, Dr. Wale Babalakin (SAN).

The Council had eventually removed Ogundipe from office and appointed Professor Theophilus Soyombo Acting VC. The move was faulted by the Senate of the university.

The Federal government asked both Ogundipe and Babalakin to step aside, with an acting VC, Professor Folasade Ogunsola, elected by the Senate. 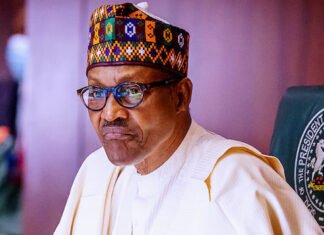